Modern Phoenix specializes in the primary source documentation of midcentury modern design in Phoenix. We also cover contemporary architecture and rehabilitations of old structures of the Modern era.

We often acquire reprints of articles written and published elsewhere (sometimes long ago) with the author's consent. This page features our articles with substantial interviews and commentary by text, or in-depth photo essays. If you can't find what you're looking for here, try the Google Search on the right, or browse our Architects and Neighborhoods pages for less text-heavy material, deeper links and external resources. 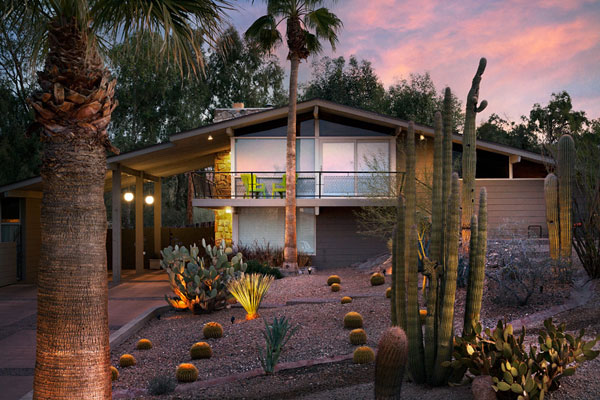 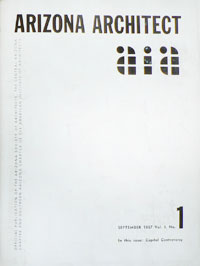