This chronology features just a sampling of highlights from the firm's inventory. Many buildings listed here were personally designed by Ralph Haver AIA but several were also designed by principals of the firm. James Salter AIA was responsible for the overall look during the award-winning years. Jimmie Nunn FAIA was responsible for on-site supervision of projects, and interfacing with the public and civic groups in order to get projects approved.

Some projects like the Phoenix Municipal Complex, Quebedeaux Chevrolet, the Ciné Capri Theater and Tower Plaza were completed in collaboration with other firms. Surely dozens of collaborators assisted in design over the decades, but individual credits for the architect of record are difficult to verify.

An Arizona Republic article marking Haver & Nunn's 30-year collaboration cited that the firm built in excess of $500 million dollars worth of buildings by the mid-70s. Verified research documents more than a dozen tract home developments officially bearing Haver's name, totaling hundreds of homes — but the inventory was reported to total roughly 20,000 tract homes built within a five-year span across Arizona, New Mexico and Colorado, thanks to the Johnny Appleseed of affordable Housing, Sam Hoffman.

Primary and secondary sources document dozens of custom homes in the Valley of the Sun. Over 250 individual churches, schools, factories, commercial buildings, apartments, townhomes, and civic buildings were cited in the firm's portfolio by 1967. 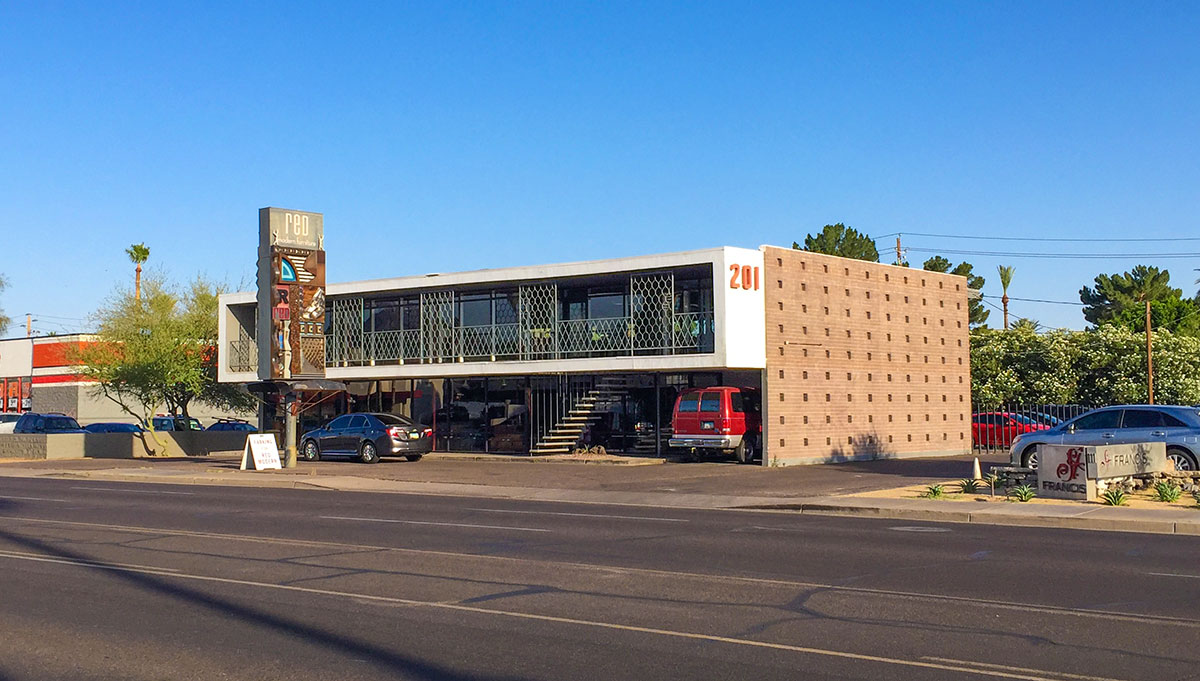 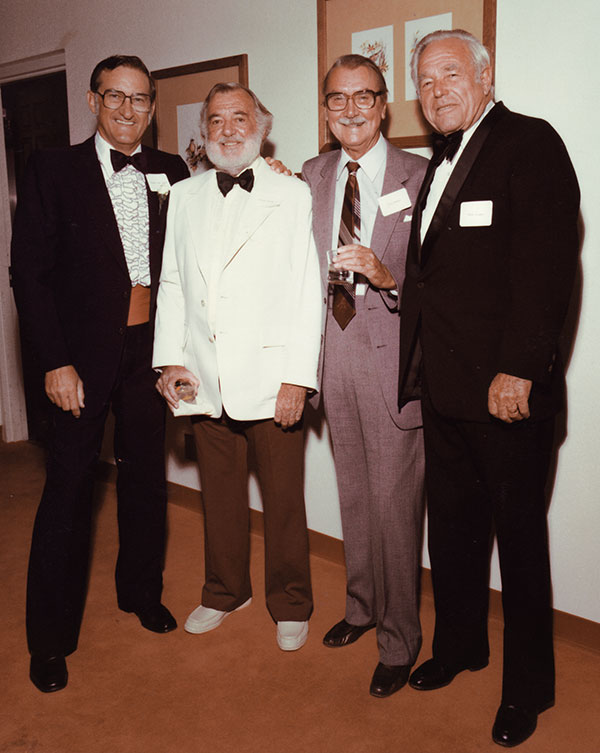