Architect's Row near Central and Camelback

In the mid-fifties, several architects created office buildings along the east side of Camelback Road. Here are just a few examples from that era. 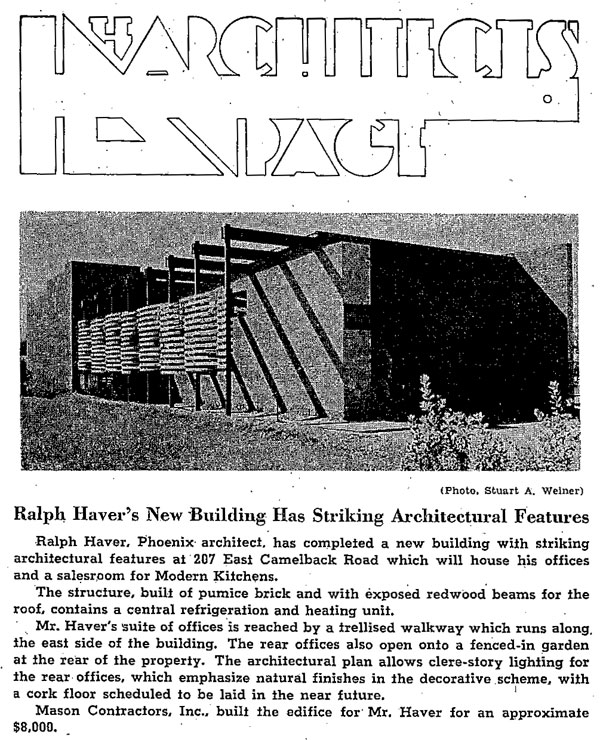 Haver and Nunn's own office building was near Ed Varney's, and is no longer there. Image: Arizona Builder Contractor. 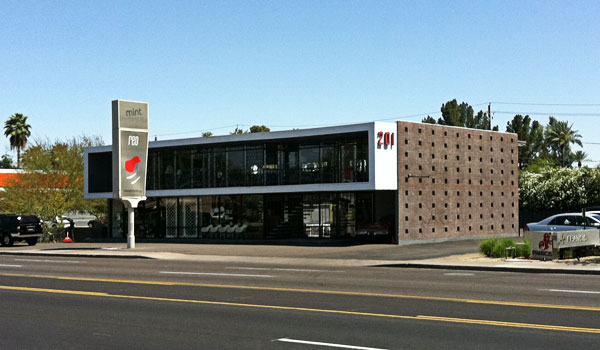 The Friedman Office building by Ralph Haver was once the headquarters for Butler Homes. 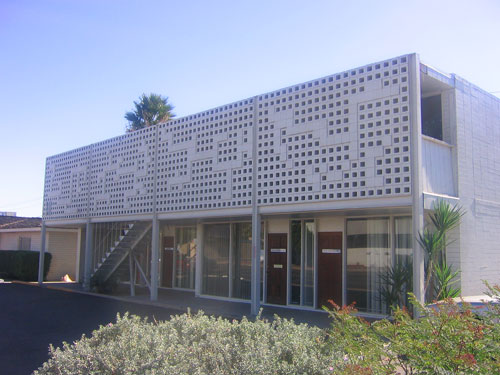 An office building by Al Beadle. The facade was scraped for a remodel in 2011. 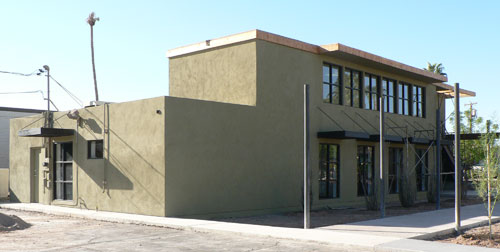 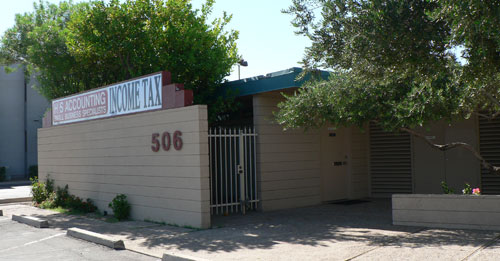 Fred Guirey's office, currently serving time as an income tax office. Back in its heyday it also housed the Contemporary Furnishings store. 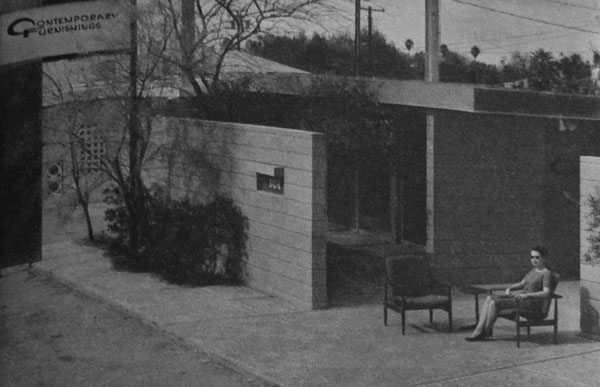 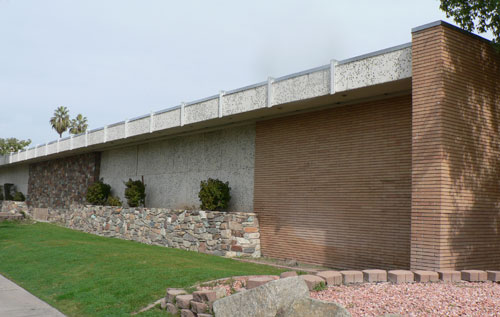 The Schreiber brothers had an office on Central just north of the Row. 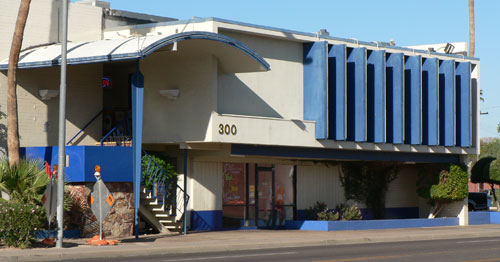 Entz-White Lumber was the handyman's heaven before Home Depot or Ace ever came onto the scene. The warehouse was designed by Ralph Haver. Entz-White went bankrupt and it was razed some decades ago. 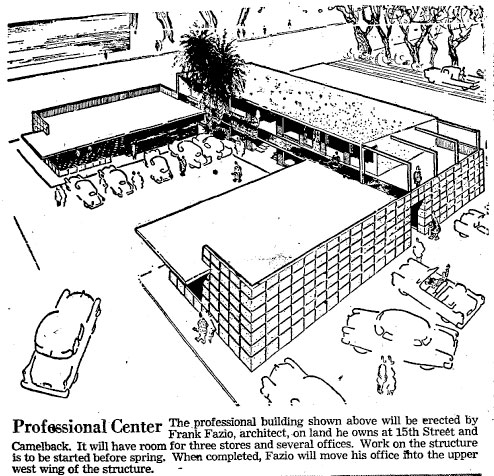 Frank Fazio designed two office buildings around 15th street, and developed one into a French Restaurant. 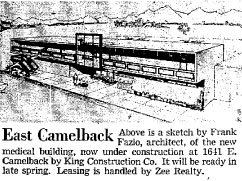