When Ralph Haver came to Phoenix after World War II, his mother, father and brother helped to finance the first cluster of red brick Haver Homes on 11th place. Three homes are confirmed, several others are suspected by son Ralph Haver Jr. (Bucky) to be of Haver origin. He built his own home for Millie and son Bucky with the assistance of brother Robert, a contractor, then immediately built the home next door, which came to be known as the Hopkins House; it sold for $7,500. Modern Phoenix Founders Matthew and Alison King live in this 1945 All-American Ralph Haver Red Brick Beauty. 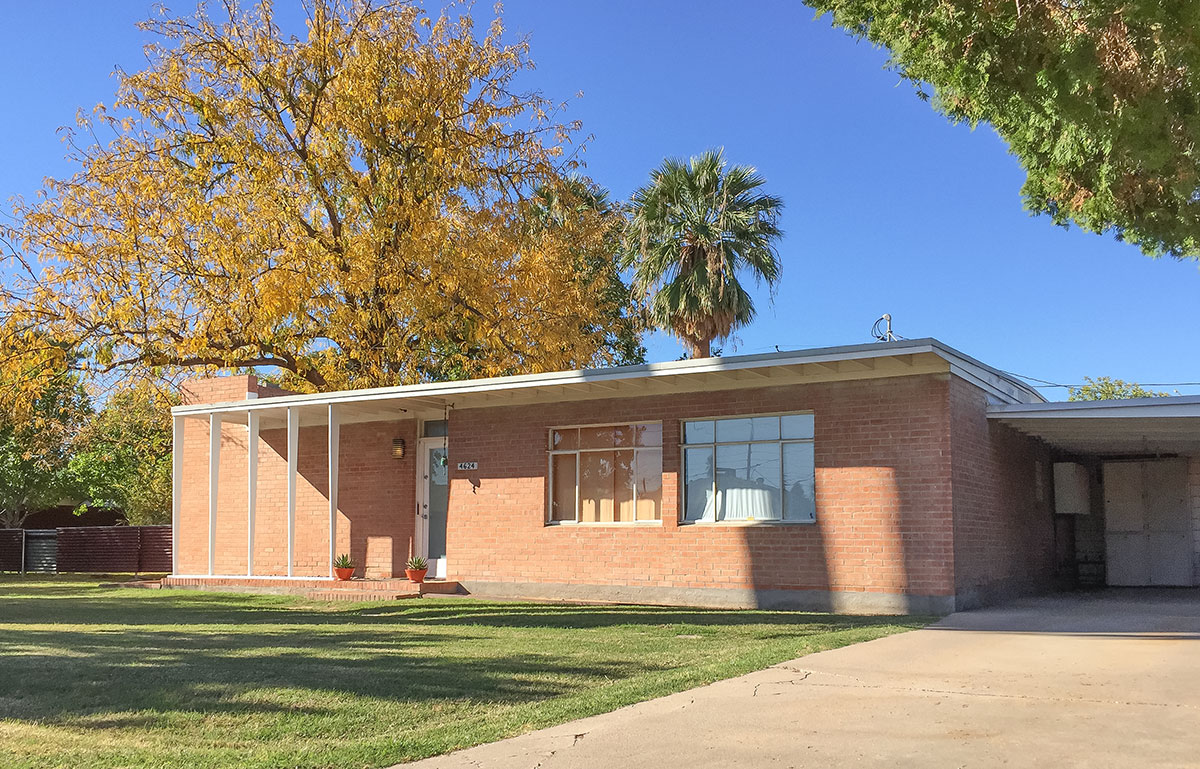 A third house was constructed on the other side of the Haver Family Home selling to the Billings family for $5,000. Two homes feature front doors in the carport, testament to the automobile culture that so defined development in the Valley. This is an early feature not commonly found in pre-war housing. None of these early homes have been altered in ways that would disqualify them for historic designation. 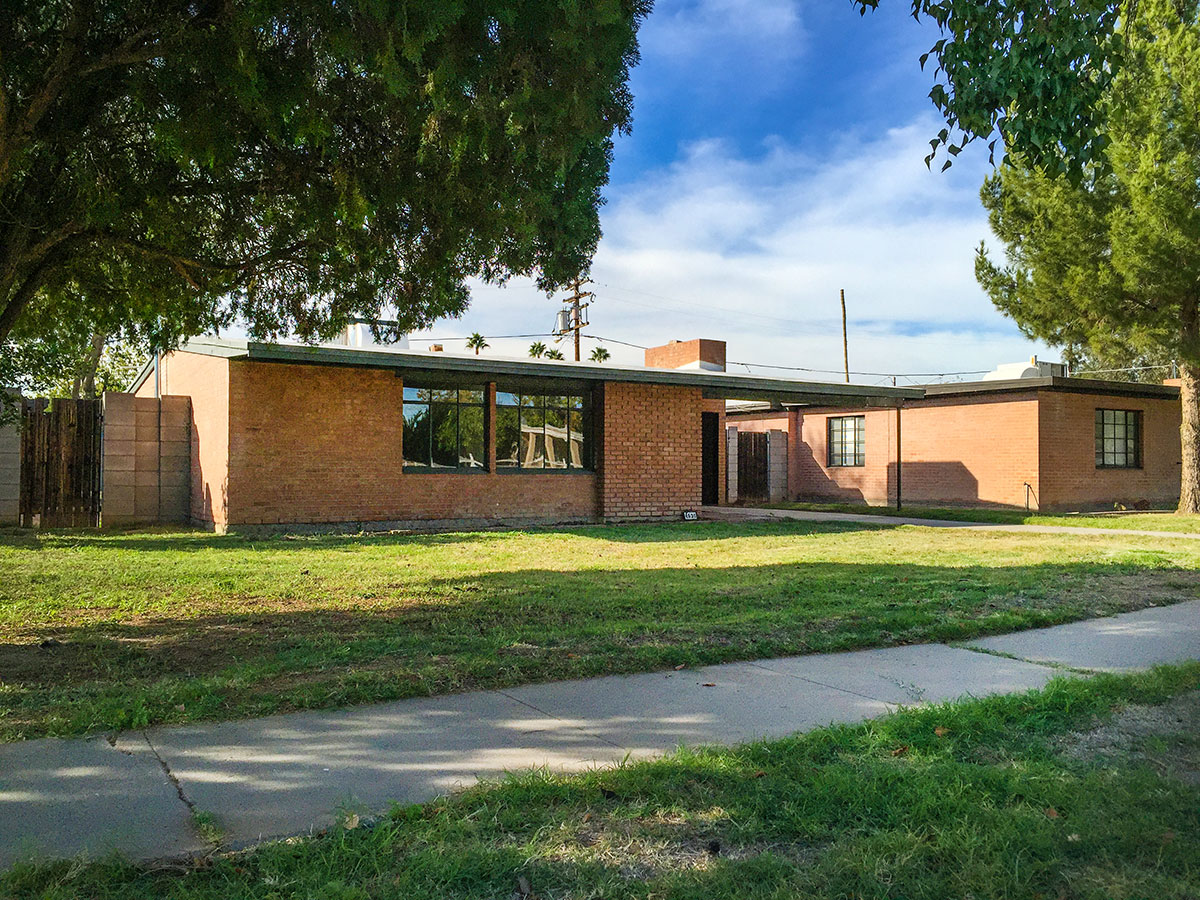 Ralph Haver's own 1945 home in Canal North (Hixson Homes) was published in Architectural Record and AZ Builder/Contractor magazines. All floorplans are unique and represent Haver's experimentation in Case Study Housing spurred on by the national call to action by Arts & Architecture magazine. Though he never was officially honored with Case Study Program recognition, Haver's wish came true. He was approached by homebuilder Sam Hoffman, who commissioned him to design similarly affordable red brick homes for his new subdivision, Mañana Vista. From these humble beginnings a virtual architectural empire grew north along the Uptown artery of 12th Street and spread like seeds across the nation. 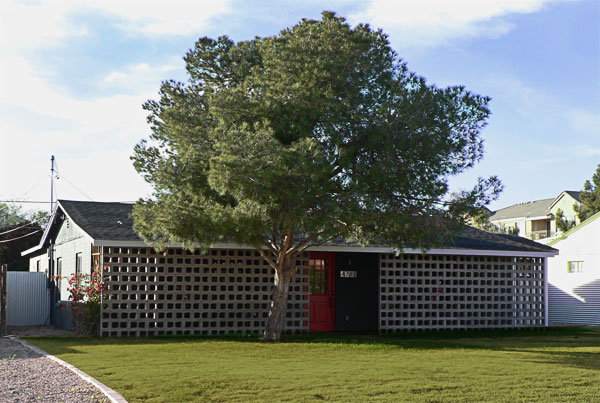 The architectural style of the Canal North neighborhood is clearly transitional from the prewar to the postwar period, featuring Transitional Ranches, Art Moderne and Bungalow homes. 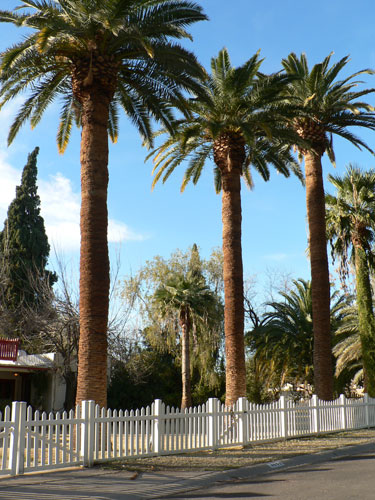 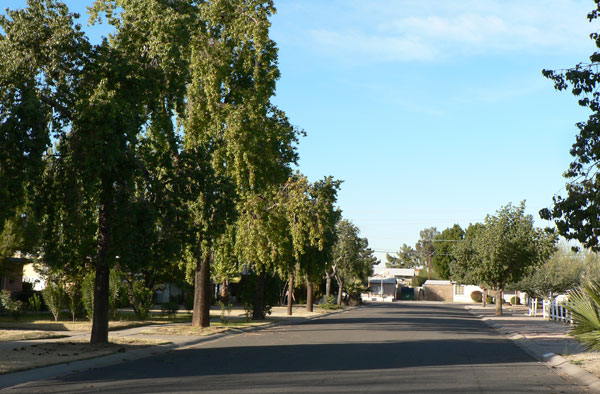 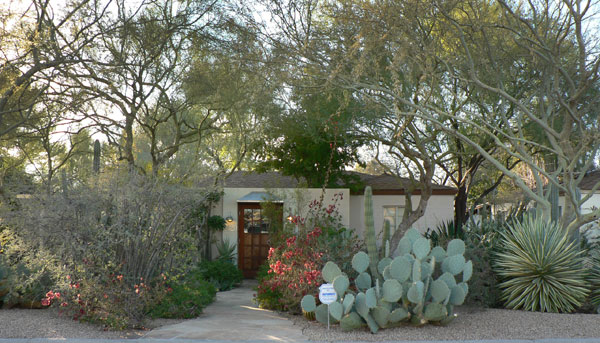 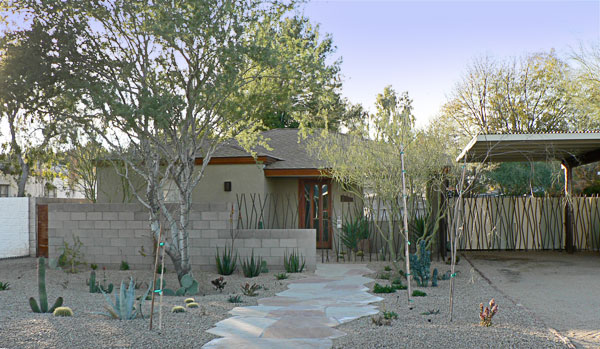 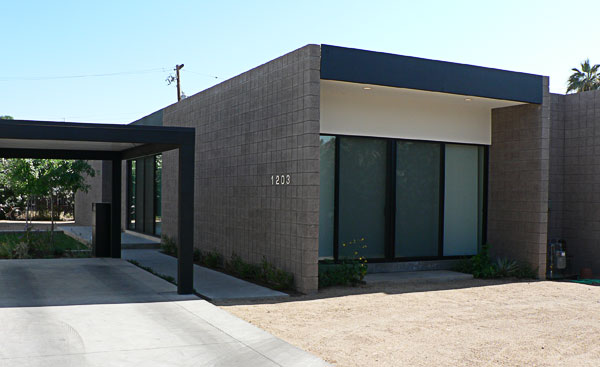 The Meadowbrook Residence by Atherton / Keener is a more recent addition. 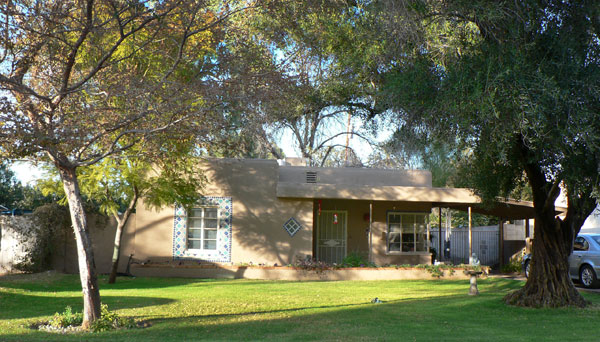 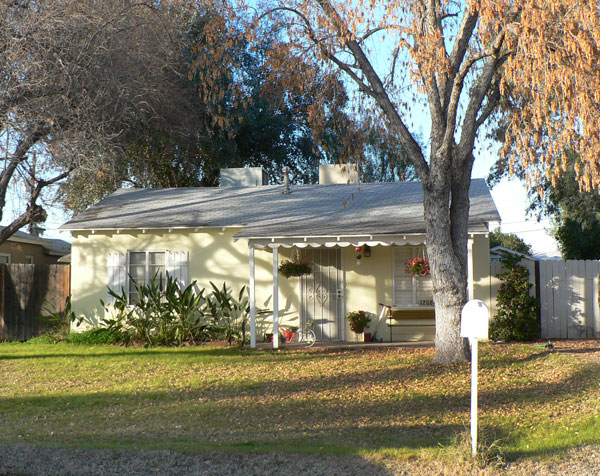 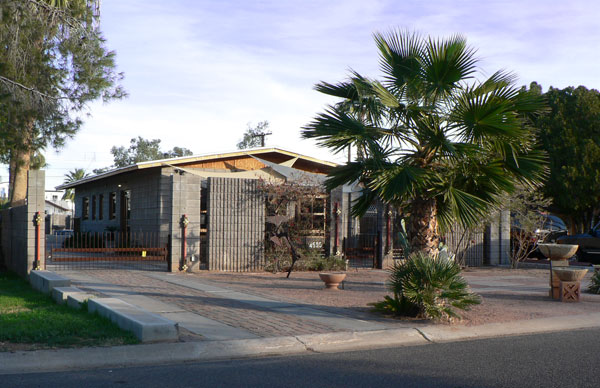 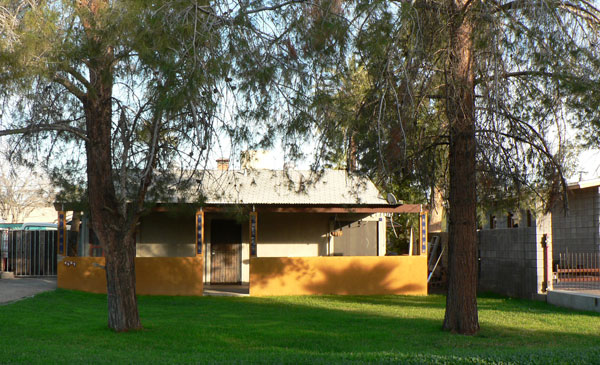 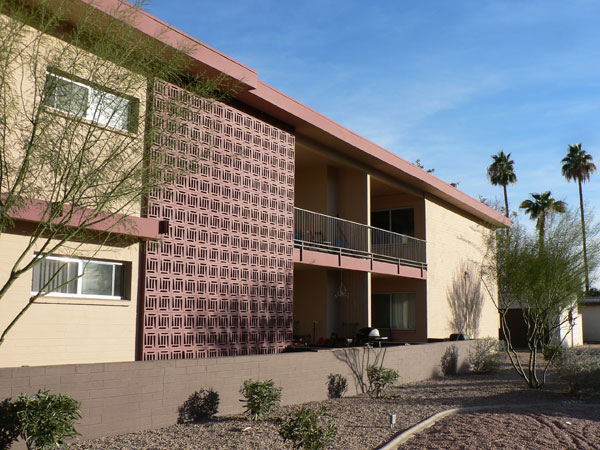 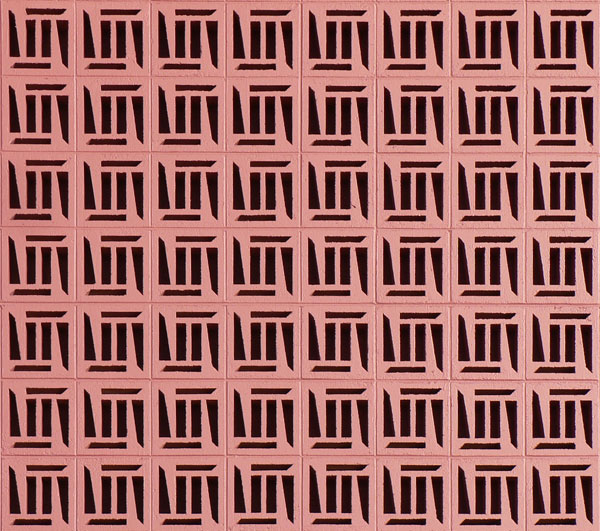 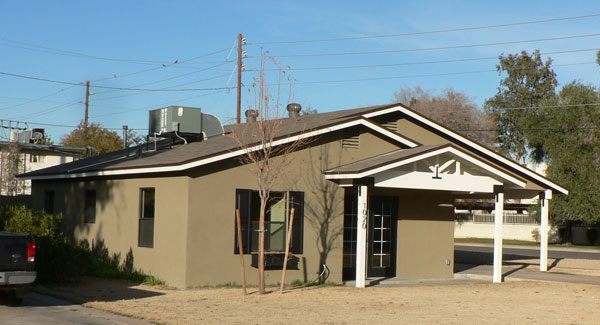 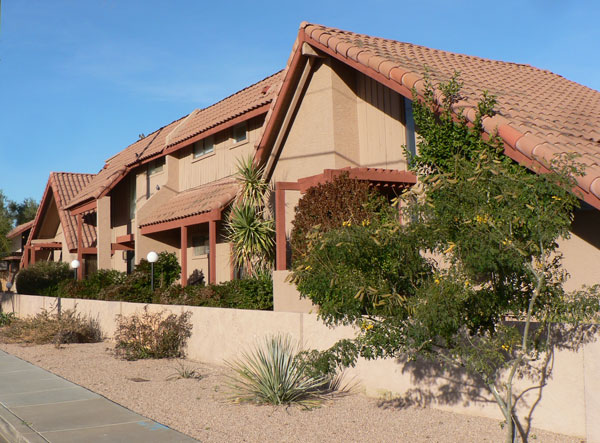 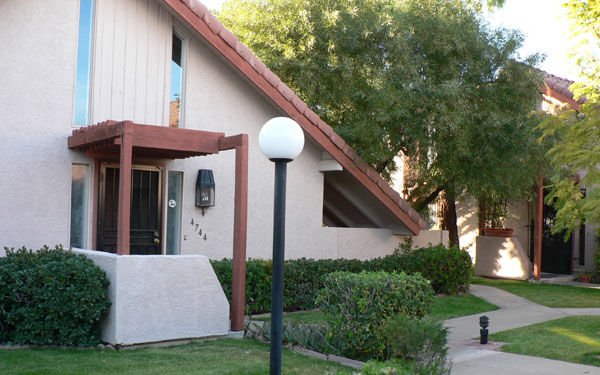 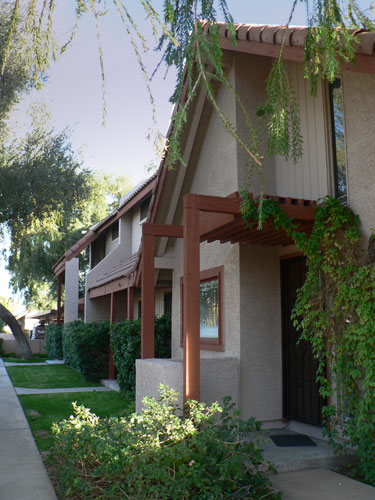 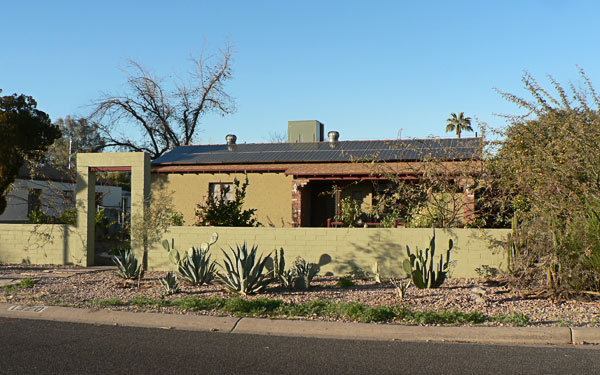 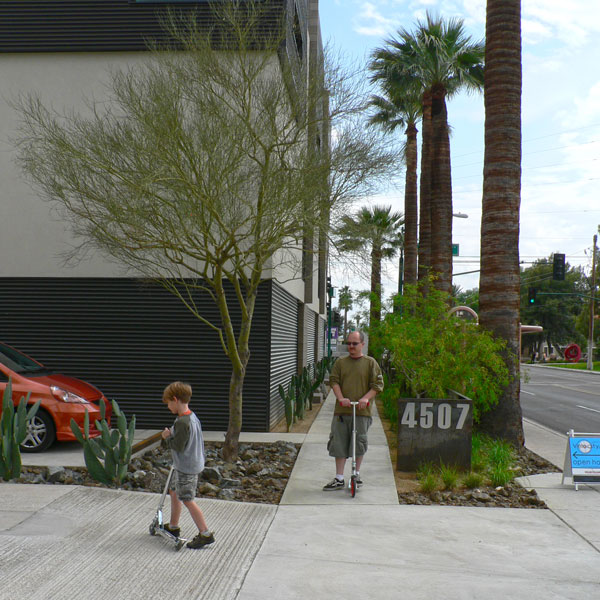 Stella Condominiums by The Construction Zone 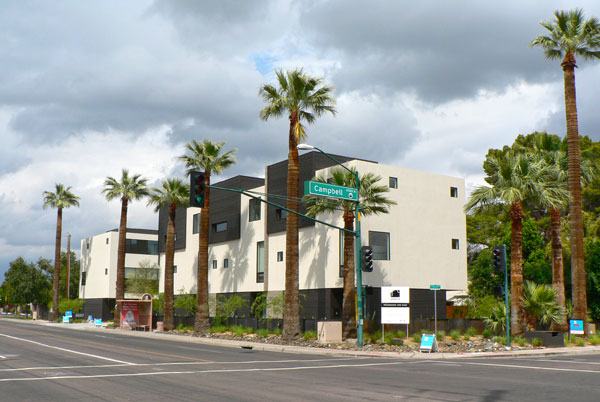 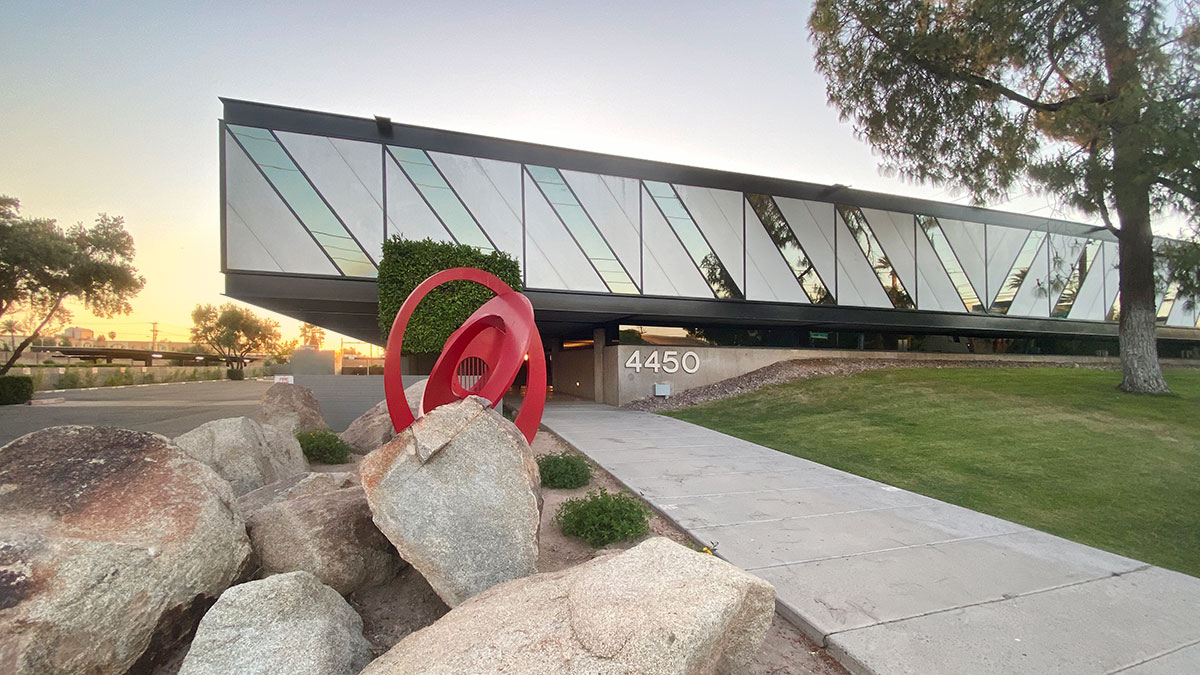