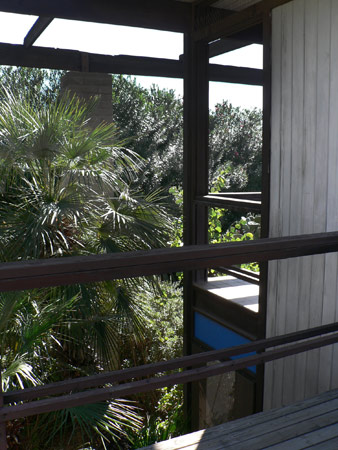 Save this architecturally significant historic structure! Hidden for decades, this home bridged the gap between the Nuevo Arts & Crafts aesthetic and the modern modular concept. The marriage of these influences with the emerging Sonoran desert regionalism was born in this home. Built in 1964, this was a uniquely rare 2-story home in Arcadia. UPDATE: This home was sold and demolished shortly after the tour. 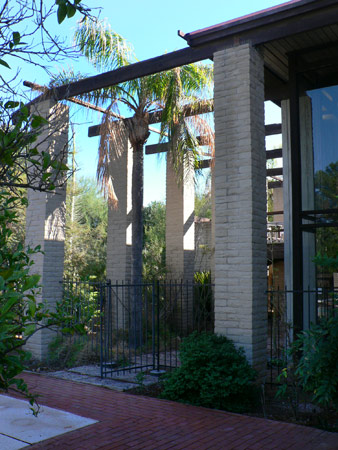