Town and Country neighborhoods were heavily promoted in The Arizona Republic, Arizona Living, and Arizona Homes and Gardens magazine.

This later iteration of the model with a more generous patio and carport separation was not frequently built, though several similar homes can be found in Town and Country Scottsdale and a few in Town and Country Paradise.
Town and Country Homes were a tract home concept developed by Fred Woodworth. The first Town and Country subdivision broke ground in 1956 and evolved with each iteration over four distinct locations. The tract home model was so flexible and popular that variations of the home are found peppered throughout Phoenix as stand-alone custom homes.

Their price point is attractive even today as a new generation of Designers and DIY-ers begin to modify them for modern living. As of 2020 the least expensive of these homes are around $340,000. Aware that these well-loved Haver Homes in their original form would soon become in short supply, The City of Scottsdale had the foresight to designate one Town and Country neighborhood as historic and developed easy to implement preservation guidelines for exterior architecture that serve as a good guideline for anyone renovating their Haver Home.

Because Town and Country homes are successful tracts designed by a Master of Architecture in Arizona and Scottsdale has already succeeded in their designation, Modern Phoenix recommends that all Town and Country neighborhoods organize, survey, and seek the tax benefits of becoming a Historic District in the City of Phoenix. 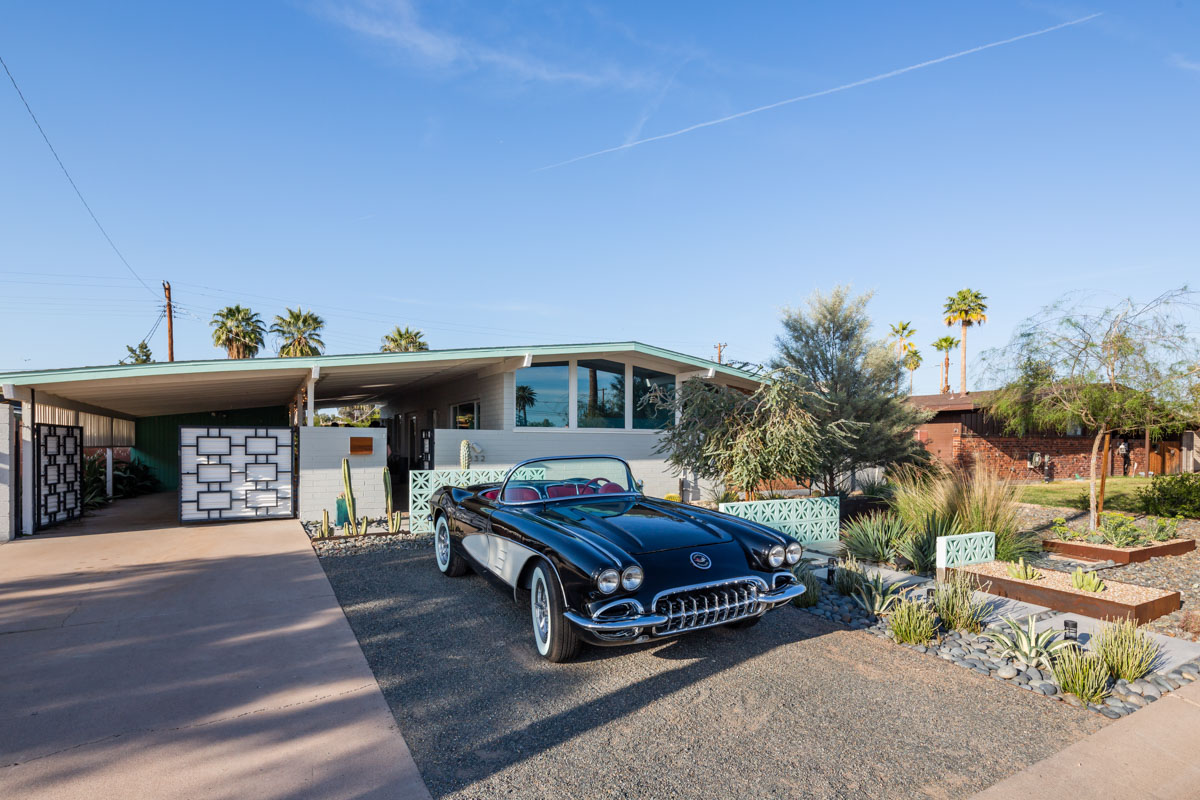 Some Town and Country home plans were modified into custom homes in other subdivisions, such as this rock-roofed home near 32nd and Meadowbrook and the Donaldson House in Marion Estates. Part of the fun of driving Phoenix's streets is seeing if you can spot T&C homes in the wild! 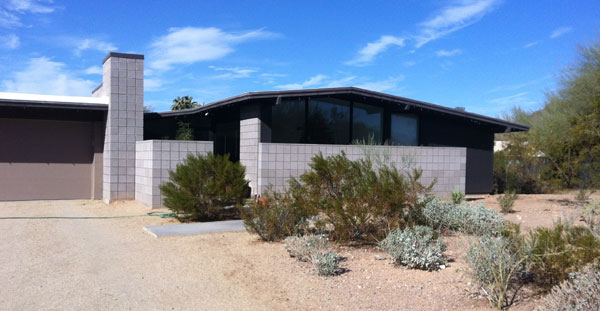